I got to spend Monday with Cheryl just hanging out locally for the first time in a while, which was awesome for such a rainy, chilly day (Tuesday is supposed to be dryer but ridiculously cold for November, sigh). We went out for Indian food, then went to Washington Hebrew's holiday boutique, where we hung out with my mom who was volunteering, looked at lots of jewelry and accessories, and bumped into several people I've known for half my life.

Then we came back to my house to watch Sharpe's Enemy and Sharpe's Honour, since we'd put off watching the former till we also had time to watch the latter since the former has a very sad ending. We also watched a few Shoujo Cosette episodes -- she's a grownup now but still has saucer eyes! After Cheryl had to go home, Paul and I had dinner, talked Facebook with his father, and watched Sleepy Hollow which as always has awesome women. 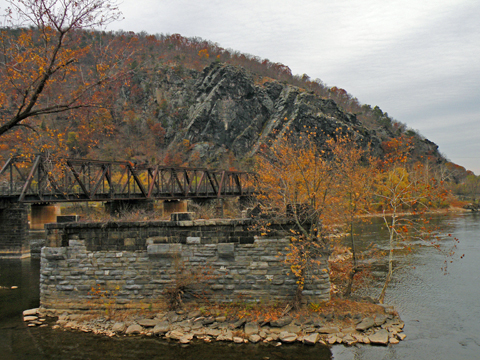