It felt just as cold out as we were warned it would on Wednesday, though in the DC area it wasn't nearly as bad as a lot of places north of us -- we did not get snow! I did a bunch of work in the morning, then went to the mall because Macy's was having a big one-day sale (they will undoubtedly have others before Black Friday but I figured the earlier I got in, the more stuff they would have on the 80% rack and the shorter the checkout lines would be). I was there for an insane number of hours but I got two dresses and three shirts at a ridiculous discount.

We had ravioli and meatballs in awesome butternut squash sauce for dinner, then I showed Paul The Colbert Report from the night before last with U2's lost luggage and the bear sex (heh) before this week's The 100 (women are still kicking ass, Marcus Kane is still hot) and Nashville (women are still compromising but singing much better songs than the men, even on the Fake CMAs). Here are some flowers from the conservatory at Lewis Ginter Botanical Garden last month, since a lot of us could use some color if not sunshine right now! 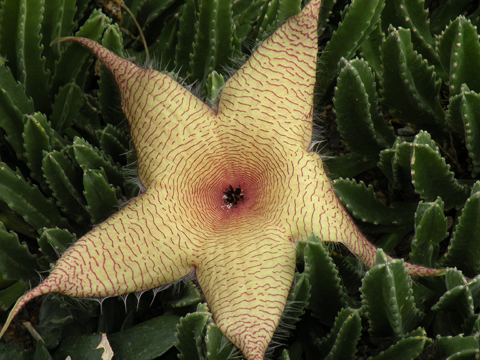