After an early morning visit by the plumber, who had to put new pipes in the basement since the old ones were below code and who discovered that what was wrong with our bathtub was that they'd reversed the hot and cold controls, I got to spend most of Monday with Cheryl! She took me out to lunch, we went to Charming Charlie for what was supposed to be a quick stop and wound up being about an hour of looking at all the holiday jewelry -- sparkly snowflake rings -- and getting several bargains in the sale section -- buy one get one free -- then we went to see Mockingjay Part 1, which remains excellent, especially Julianne Moore facing off against Jennifer Lawrence.

We saw the movie in Gaithersburg, which is apparently on the news all over the place tonight because a plane crashed into a house, killing six people, which is terrifying though we were fortunately on the other side of the county. We avoided traffic from that and from Stephen Colbert and Prince William's visits and came back to my house to watch Magic in the Moonlight since we have not shared a Colin Firth fix in weeks. After she went home, Paul and I had a quick dinner and watched PBS's pledge-drive Jackie Evancho special from Longwood Gardens. We are pleased that the Terps have been invited to a bowl game! Speaking of turtles, from Meadowlark Gardens in spring: 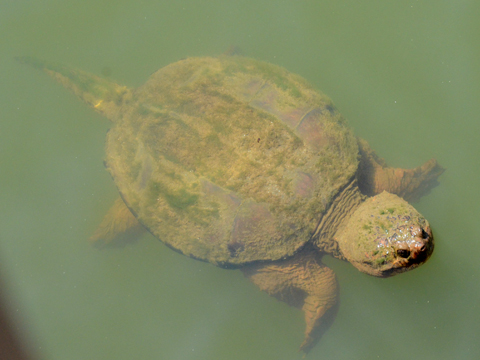