Sunday started with snow which turned into ice. Our only firm plan for the day was to get Daniel back to College Park, so I spent the part of the morning for which I was awake reading, organizing photos, and watching the Maryland women's game. When eventually Daniel woke up for, well, a late lunch, we decided we should drive him sooner rather than later, before it started to get dark, but my computer got some kind of malware which then took an hour to clear up. Eventually we got to College Park, but it was a harrowing drive and walking both down our front steps and to Daniel's apartment over a sheet of ice was worse!

We made it home, started doing chores, and then I realized there was a Once Upon a Time special on before the episode, so we ate dinner while watching that, then watched the new episode -- oh, I wish the show could be as feminist as Jennifer Morrison and Lana Parilla made it out to be in the special, but it's still all about what the boy hero, the male villain, and the lover boys want, even the new villainesses are languishing before Rumpelstiltskin shows up. And Downton Abbey has its own issues but I did not hate this season the way I hated last season! Some photos from Pennyfield Lock late last autumn: 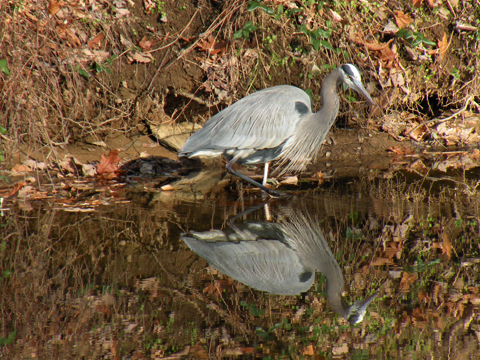