Happy Purim! Paul decided that we should celebrate, since we probably won't be able to leave the house on Thursday due to YET MORE SNOW, so he made (veggie beef) tzimmes for dinner and chocolate hamantaschen for dessert. This was the second part of a good dining day, since Kay and I realized that we were likely not to be able to meet for lunch later this week due to YET MORE SNOW so we went to Tara Thai today instead. I got too little exercise to compensate, though I did walk around the lake some to see the birds (geese, ducks, seagulls, even a coot) navigating the ice.

At home I folded laundry, read about everyone who wants Barbara Mikulski's seat, and debated with myself about whether I want to see Kingsman by watching the clips on Tumblr, which at this point must comprise 98% of the movie (thank you everyone for all the Mark Strong, but it is not helping me resist what is apparently a sexist, violent movie). After our tzimmes, we watched The 100, where Bad Things that Made Me Angry happened, and Nashville, where there was some nice music and nothing that will keep me up all night like The Americans happened. From last fall's Frederick Festival of the Farm: 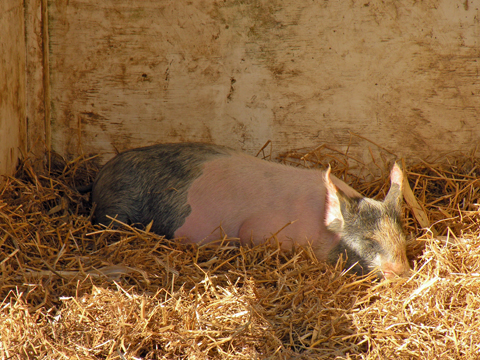 It started snowing around 7 a.m. and snowed pretty much the entire day. It was very quiet, very overcast, and very monochromatic outside. We stayed in with the cats and worked on our computers (I spent the entire morning trying to get rid of a glitch involving Windows 7 trying to make thumbnails for .mkv files that makes explorer.exe go berserk, but at least now I know that it's not a virus or malware that no program in existence can find and I didn't reinstall Windows only to discover it wasn't necessary). Otherwise my day pretty much looked like this: 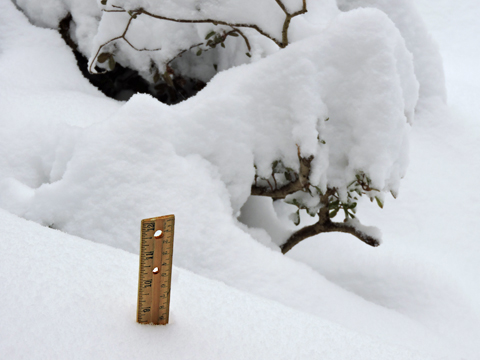 We caught up on The Americans, which it was definitely a good call to put off watching till the next day an earlier hour while watching Nashville in the Wednesday night time slot. I don't even know who to root for besides poor Paige. Then we watched Elementary, where Watson got to be smarter than Sherlock which I always appreciate! Now we are watching The Tonight Show waiting for Hugh Jackman and Chris Hemsworth (in matching bad mullets) to play whatever drinking game Fallon has in mind. We'll see if we get out of the house tomorrow!
Collapse