I felt marginally better on Thursday than I did on Wednesday! And by "marginally" I mean that I did not have to curl up unable even to nap because my armpit hurt so much, I was only freezing and shivering for a couple of hours, and I even took a walk around the corner to see if there were bunnies -- there were two, one right next door and one four houses away, which was exactly as far as I could manage to walk before my energy ran out. Plus I finished the first draft of my silly project, which some of you will get to see soon!

In the early evening I did something I have not done in years: watched an episode of Star Trek: Voyager, which TrekToday has decided to retro review. I didn't know whether it would feel nostalgic, rage-inducing, or sad; it felt nostalgic, almost entirely in a good way, especially after watching the season premiere of Outlander which pissed me off royally on a whole host of women's issues. We decided to postpone Elementary to watch the magnificent crack that is Dig. My neighborhood looks like this around the bunnies: 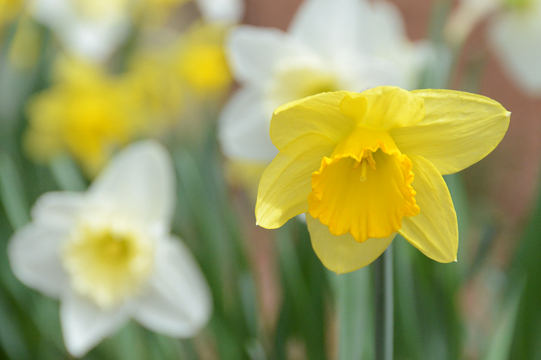