We had much nicer weather on Wednesday than Tuesday -- warmer, brighter, less damp -- which unfortunately did not make it any easier to get work done since I wanted to be outside! I had to do some rearranging to make space for the big camera bag I bought to take to Europe, which took a ridiculous amount of time and reorganization and no one but me can tell anything was accomplished at all. The good news is that I found two 1928 Ernest Shepard Winnie the Pooh prints that we received as a gift several years ago, put aside to frame, and forgot where we'd put, so now those are finally hanging up!

Because I was reorganizing camera equipment, I also had to organize the craft stuff that shares the shelves, which led to my making a couple of pairs of earrings (come on, I have to have a pair of Eiffel Towers now that I've been to Paris). We caught up on the Once Upon a Time we missed (meh) and saw this week's Nashville (fun). We only saw one bunny today, but there are still many daffodils, lots of forsythia, dozens of magnolias opening all over the neighborhood, and the first purple rhododendrons coming into bloom. In honor of that, here are some photos of Winterthur's March Bank last Sunday: 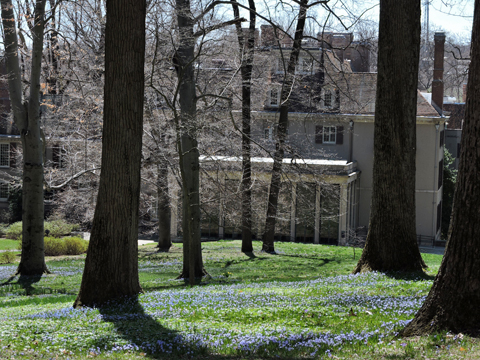 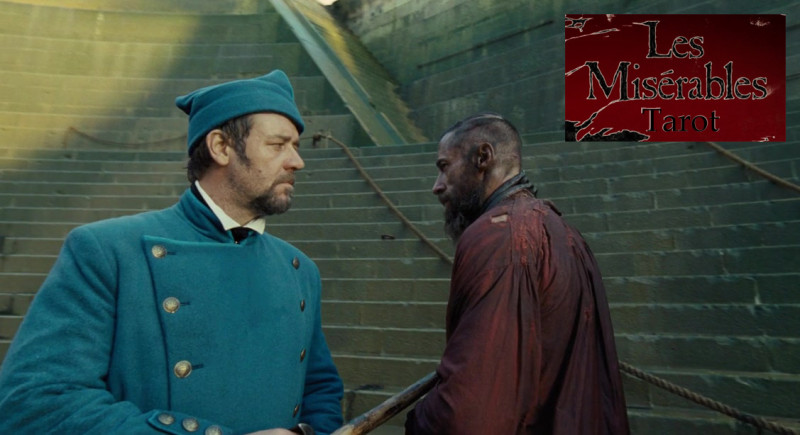