We had flood warnings all day Thursday, but the rain didn't arrive until evening, accompanied by extremely loud thunder for a few minutes, which the cats did not appreciate at all. I had a bunch of work to get done, both Trek-related and personal stuff (I got a free coupon for a Shutterfly photo book and am trying to put one together before the coupon expires). Adam went to lunch with my mother; when he got back, we ran out to Target to get school supplies, then to pick up his bike, which is now repaired for school.

Since I needed to watch a Voyager episode, we had time in the evening to put on the R-words, whose backup quarterbacks looked much better than their starter. Now we're watching baseball, switching between the very delayed Orioles game against the Twins in rainy Baltimore and the Nationals in Colorado. Here are some photos of the chickens at the county fair in the less populated than usual poultry barn, since avian flu caused the fair to ban ducks and geese from the grounds and not all farmers decided to show their chickens: 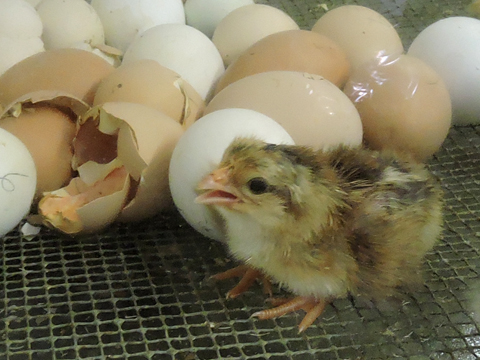