Am juggling simultaneous chat windows with Daniel (whose building buzzer phone calls are for some reason forwarding here instead of to him), my TrekToday editor (who is in the U.S. and I will finally get to meet him tomorrow), my next door neighbor Carole (who is my local expert on all matters concerning DC tourism), and Cheryl (whose birthday was Saturday!). So am mentally disjointed, sorry!

After a quiet morning reading, we started watching the Maryland-Bowling Green game, but first there was a delay for lightning, then the Terps started playing so badly that we decided to go see some actual turtles in the wild in the C&O Canal. The storm was over, but because it was still overcast and somewhat cool, we saw very few! Though we saw birds and ducks and did not get too muddy, so it was all good! 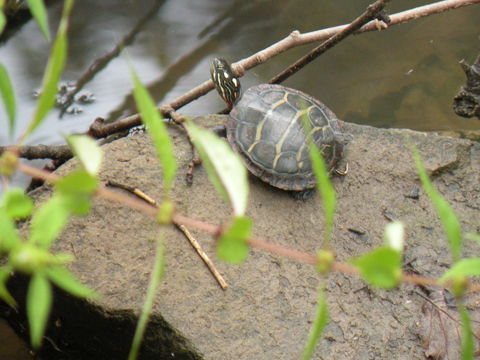 We stopped at the Bethesda Co-op on the way home from the canal, so we had Indian food for dinner. Then we watched Effie Gray, the Emma Thompson-penned movie about Millais' wife, though the film focused entirely on her miserable marriage to John Ruskin. Having seen pretty much every movie and TV show about the Pre-Raphaelites ever made, I see why Thompson was accused of plagiarism. The movie is slow but stylish!

I was out till quite late on a Sunday at Bilbo Baggins Restaurant with my longtime TrekToday publisher from the Netherlands, his bride, and the friends with whom they're traveling around the U.S. this month. The company and food were lovely, and it was really fun to meet him after knowing him since he was a teenager!

Earlier in the day we went to Homestead Farm to pick apples and visit the animals, and also stopped at Rocklands Farm, which has a winery, a market, cows and piglets. It wasn't a bad baseball day, but every football team and tennis player for whom I was rooting on Sunday lost, so it is just as well I didn't spend the day watching.

To everyone celebrating, Happy New Year! 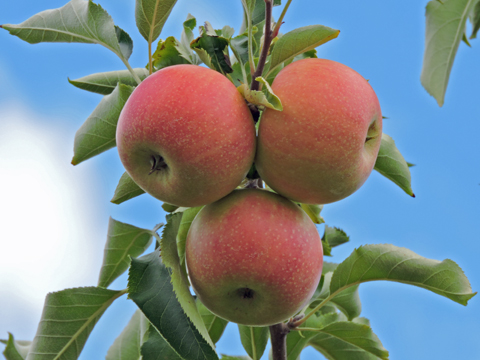