I had a very uneventful Wednesday, the highlight of which was folding laundry because I watched Limitless while I was doing it, in large part because the TV show had me confused whether Bradley Cooper played the hero or the villain and I wanted to see for myself instead of reading a Wikipedia entry. Though the female characters leave much to be desired, the movie had me rooting for him at first, and I liked the way it was filmed -- as in A Single Man, the world turns technicolor when he's seeing clearly -- but he's unnerving by the end, and tonight's episode of the show (which has much better women) has done nothing to make me think he might not be rotten at the core!

Not much else to report. Lovely clear cool weather today, to be replaced tomorrow by the remains of Hurricane Patricia which means hard rain and thunderstorms, but this evening we got to walk and talk to neighbors though the deer weren't around. We are caught up on Madam Secretary, which remains my favorite show on TV (timely, topical, a bit didactic but everything about it is feminist, even the way the characters question their own feminism) and we watched The Flash, which I enjoy a lot, and Agents of SHIELD, which I don't enjoy recently more often than not, but yay, they let Simmons be something beyond Fitz's love interest! More photos of fall at Brookside: 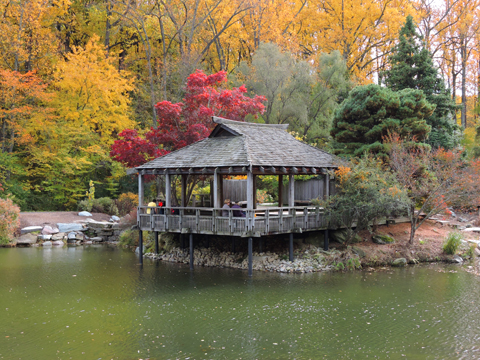