I spent Sunday morning trying to get caught up on things but hardly made a dent. I have address labels ready to go but not yet printed, I have my new birthday present potion bottle lamp on my desk but not yet hooked up, I have a whole bunch of things rearranged in hope of stopping the kittens from pouncing on them but kittens are more resourceful than I am. 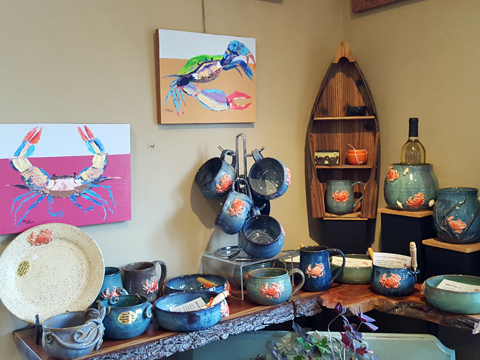 We stopped at Kohl's on the way home to return something and picked up some food, then had black pepper burgers and macaroni for dinner before watching Madam Secretary, which was stressful, and the New England game, which was anticlimactic (we didn't see any of the Ravens' loss or Washington's win). An old friend lost his husband and a neighbor is ill -- so hard in this season.
Collapse