It has been an upsetting week one way or another for almost everyone I know. Our longtime neighbor died Thursday morning after a brief struggle with cancer. He gave Adam his first job, gardening and working around the house (he and his wife run an AirBnb). Friday at least was fairly quiet, though we had a snow squall in the morning that made us nervous for the five or so minutes it was really coming down before it stopped just as abruptly.

I took a walk in the much colder air after the front came through, posted a review of Voyager's still-frustrating "Basics, Part One", had dinner with my parents, and watched Our Brand Is Crisis which is about as mediocre as its reviews suggest -- acting fine but screenplay all over the place, some parts too much exposition and some parts in desperate need of more explaining, not enough humor. 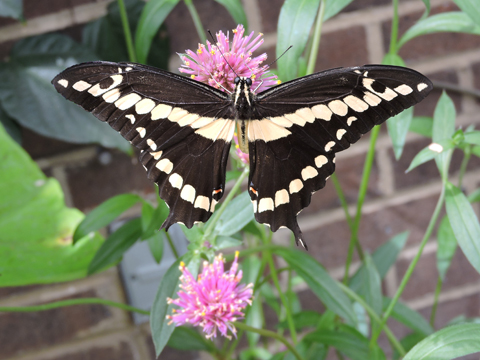