It was much colder on Friday than the rest of the week but it didn't rain, so no complaints here (and we saw four color Lenten roses and three bunnies). I spent the morning finishing my retro review of Voyager's "The Swarm", which is still not as good as it should have been, mostly because it has too much swarm and not enough Robert Picardo interacting with the rest of the cast. Then Paul and I had lunch and went to get haircuts together because we were both really overdue and I was out of conditioner, which is cheaper at The Hair Cuttery than Ulta no matter what Ulta advertises.

We had dinner with my parents, discussed the depressing state of American politics, then came home for Sleepy Hollow, which needs more history and less monsters. Afterward we watched Mortdecai, which I expected to be pretty terrible based on the reviews, but although Depp was trying too hard and there were too many repeated jokes, it had enjoyable performances from McGregor and Bettany, pretty scenery, and even Paltrow was entertaining -- it's a very white boys' comedy but it has its moments. From the Virginia Historical Society, the good, the bad, and the ugly: 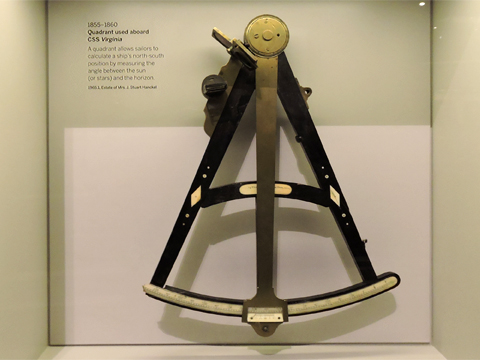