We had a pretty quiet Saturday until evening, since Adam's childhood best friend is in town visiting his parents, so Adam took the car to go out with him and we weren't sure of their timing. I did thrilling things like dyeing my hair, folding laundry, and watching the miserable end of the Maryland-Michigan State basketball game before we went to meet the Wigles for an early dinner, since their Daniel was going to Blast at Churchill and didn't have a lot of timel. We ate at Blaze Pizza, then the boys ran away to shop and we hung out with the Wigles to talk about trips we want to take to Europe.

When we got home, we watched Snowpiercer because I saw a bunch of reviews saying it was a brilliant allegory of the decline of capitalism (and also it has Chris Evans and Tilda Swinton). We found it pretty heavy-handed and not entirely consistent, but I like the train-as-society theme and the cast made what could have been really clumsy lines work. Then Cheryl told me that NBC was rerunning an old SNL episode hosted by RDJ, so we put that on, and now that the new episode is on I know it's not just my imagination that the current cast is really good -- much better than the '90s casts! Baltimore ships: 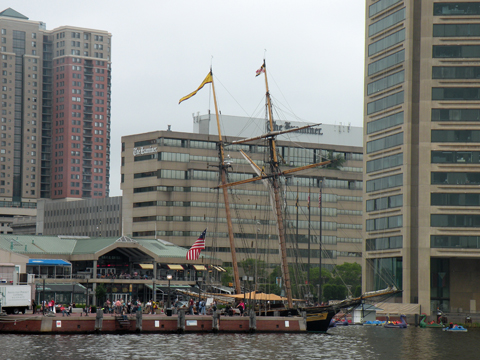