Most of my Wednesday was pretty quiet, which is fine -- I watched the Voyager episode I need to review this week, I folded laundry, I got some work done. In the late afternoon we decided we wanted to stop at the Bethesda co-op for a couple of things, and since the weather was spectacular, we decided to go walk along the canal. It was overcast but we still saw a couple of turtles, some ducks, and the first tent caterpillars of the season. 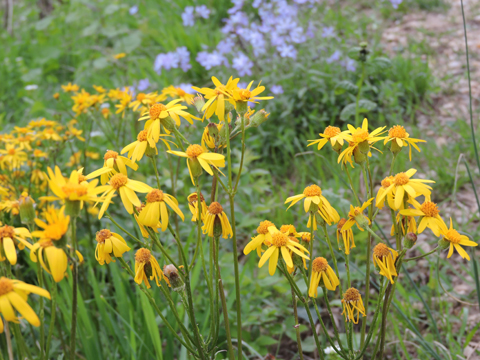 We watched Arrow, which did the thing everyone's been saying for weeks they were going to do but that doesn't mean I'm not mad about it, plus we caught up on Blindspot, which I like better when it's more focused on a single problem and less on the Big Conspiracy. Now it's this week's Nashville, where I'm glad to see Juliette but wish Layla would get out of the music business since she can't handle any rejection -- it's not like she faces Will's roadblocks!
Collapse