Wednesday actually felt like May! It was nearly 80 degrees and the sun was out all afternoon! I had a pretty dull morning doing work and sweeping all the wet leaves off the deck and front porch so they could get dry while Adam was out enjoying the weather with friends. But in the afternoon, when Paul had finished working, we all went to take a walk along the C&O Canal, where the snakes were hiding but the turtles, frogs, herons, and fish were not. Afterward we stopped at the Bethesda Co-op for fruit, sesame sticks, and goat cheese, then had Gorgonzola and garlic ravioli for dinner. 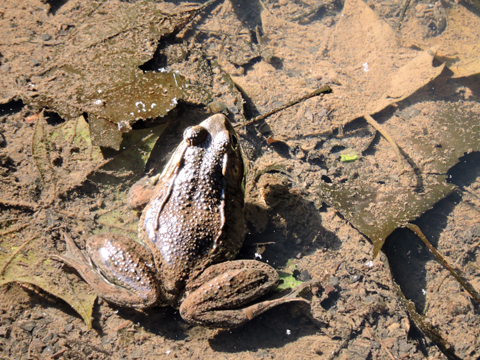 Then those of us who watch The Flash watched the season finale, which Adam tells me suggests that next season they'll be doing The Flashpoint Paradox, which I haven't seen but I hope it doesn't drag as long as the Zoom storyline has. Then we all watched Pawn Sacrifice, which is amazingly gripping -- I knew most of what was going to happen, and I know Fischer was mentally ill but still an awful person, and I found it utterly gripping anyway. My one complaint is that there's not enough explanation of just what was so radical about his chess-playing, which would be much more relevant than how he lost his virginity.
Collapse