While Adam was in College Park interviewing for a job in a lab (which he got) and paying his first month's rent for his new apartment, and Maddy was at the house where she's cat-sitting, I got to spend Monday with Cheryl. We brought in Indian food and watched Batman v Superman: Dawn of Justice, which was pretty bad but not for the reasons I'd heard -- I actually liked Jesse Eisenberg's Mark Zuckerberg-as-the-Joker Lex Luthor, thought it was an interesting take on the character, and I loved Bruce Wayne's relationship with Diana Prince, but there were five warg battles too many, the plot made no sense, and the dialogue was awful, plus too damn many flashbacks and dream sequences!

Adam and Christine got back from College Park and wanted to know if we could all watch Like Crazy, which we wanted to see because of Anton Yelchin and they wanted to see because it was supposed to be a rom-com. The acting is good, but there is absolutely no comedy and very little romance, so I wouldn't recommend it as a date movie or any sort of feel-good movie. Then they went out to dinner and Cheryl and I watched A Royal Night Out just because we were in the mood for some George VI and actual rom-com. After Cheryl went home, Paul and I had dinner with Maddy, who'd spent the day planning a birthday party long-distance for a friend, and watched Bones> Amazonia at the National Zoo: 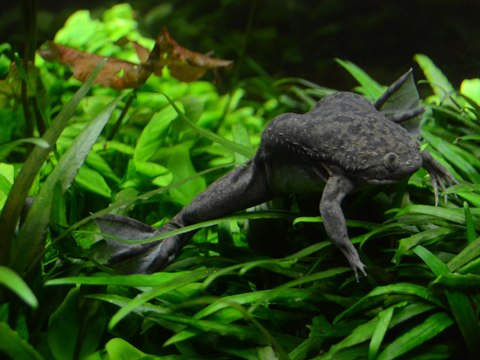