I have nothing exciting to report about Tuesday except that the weather was gorgeous and I did a lot of running around so I got to enjoy it! It was chilly in the morning and we had sleepy cats all over us. I had a bunch of work to do and spent more than an hour hunting for a piece of jewelry I lost in my own bedroom. In the afternoon we went to pick up Maddy, who wanted to stop with a friend at Taco Bell before being dropped off at work, so we got some of their fiesta potatoes which was a mistake as now I'm going to want those again sometime.

We watched nearly all of the Nationals game, which had extreme highs and lows (the biggest low being the ending). We flipped back and forth to The Flash, whose highlight for me was the Dawson's Creek reference, then we caught up on Timeless, which is decently acted but needs to explain itself or the serial temporal incursions start to seem preposterous, and saw this week's Agents of SHIELD (we missed 15 minutes picking up Maddy but I don't think that's why it felt broadly written and not emotionally engaging). DC last week: 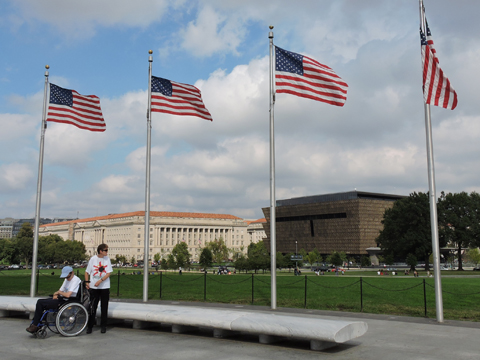