After staying up much too late to watch the awesomeness of the Cubs World Series victory, we had to get up long before dawn to pick Maddy up from BWI after her redeye flight from L.A. (and she had to work tonight, so her day must have felt even longer than mine). I had a very nice long lunch at Renato's with my mother, her friend Margie, and Margie's daughter Deborah, and the rest of my day until dinner was all about work.

We caught up on Agents of SHIELD, which I actually kind of liked though there's been way too little May all season, then we watched Equals, mostly because of Nicholas Hoult and Kristen Stewart with bonus Guy Pearce, and if you thought Equilibrium was derivative of 1984, Brave New World and so many other dystopias, Equals is even derivative of Equilibrium! From South Mountain Creamery: 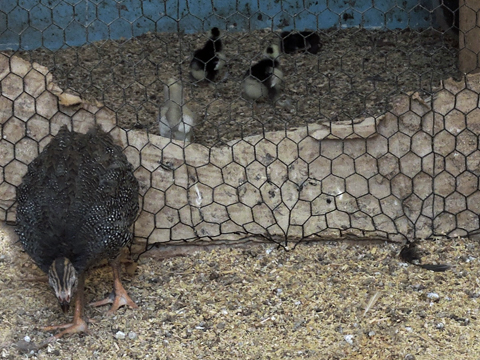