I worked and did laundry and rushed through chores on Thursday so that we could go to an afternoon show of Inferno. I know it got bad reviews and did badly at the U.S. box office (it made more than $200 million internationally, which is more than double its budget), and I didn't like it as much as The Da Vinci Code or Angels and Demons because I didn't like the book nearly as much, but I enjoyed Inferno -- there were a lot fewer grisly murders, the threat made more sense, and while one female character met an unfortunate end different than the novel's, another had a much more interesting character arc that not enough women over 40 ever get in movies.

Since we were already at the mall, we did a tiny bit of holiday shopping and went to Tara Thai for dinner (huzzah for Thai restaurants that don't pre-make their curry paste and can make truly vegetarian curries with no fish sauce!). Then we came home and went digging On Demand, which has claimed not to have episodes 5 and 6 of Versailles though it had earlier and later episodes, and found them mis-filed but available for watching. That show makes The Tudors look straightforwardly historical but it's amusing fun, and parts of these two episodes were clearly filmed at the Chateau de Brézé, which we visited last year. Photos from Gathland, which we visited a few weeks ago: 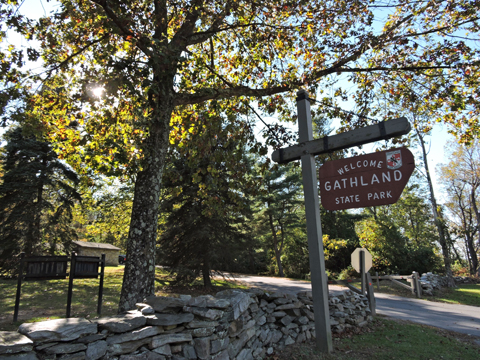