I did less running around on Wednesday than Tuesday, in part because I woke up with a headache telling me there will be flurries tonight even though the weather reporters only say the odds are 50-50. I started out working on my Voyager review and ordering people's holiday presents, then after lunch we all went out to the food store to get cat food and ingredients for Maddy to bake cookies for her co-workers, though we had to return again later because we forgot bread, cocoa, and cat food, and also we forgot to get our free Baskin-Robbins birthday ice cream cones!

Since Maddy needed the kitchen for a lot of the day, Paul and I worked in the living room and binge watched the entirety of the first season of The Frankenstein Chronicles, which was awesome and bingeing is the perfect way to watch it (A&E is supposed to have it on eventually, but I needed my Sean Bean fix so I watched British DVDs, and there were even Sharpe references!</i>). We missed the first half of Designated Survivor but I think we got the gist of what happened. Animals from Frederick Museums by Candlelight around South Mountain: 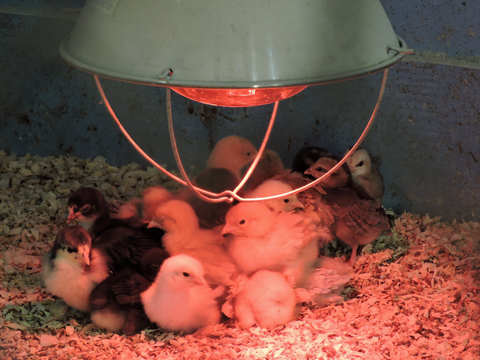