It snowed this morning! Not for very long and with no consequence in terms of local traffic, but long enough that we let people sleep later than we might have otherwise, so then we had to rush to eat lunch because Maddy wanted to go get her nails done before she started work. We decided to go see Rogue One since we were going in that direction, Daniel and Adam had not yet, and we wanted to see it again. It was even better the second time! 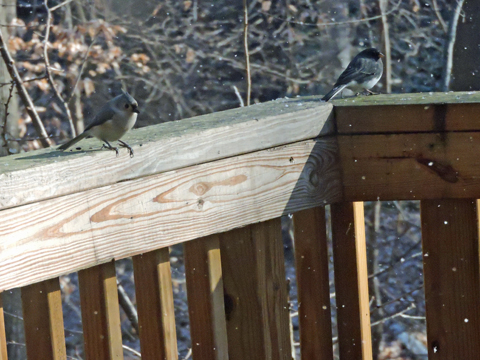 We had to rush out just as the credits started because Daniel got paged by his office -- everyone is on vacation and there was no one in the office who could take care of what they needed him to do long distance. Adam's girlfriend came with us to dinner at my parents' where we had Chinese food and celebrated the seventh night of Chanukah. Then we watched Southside With You, the Obama first-date movie, which is quite enjoyable!
Collapse