Friday was colder than Thursday and kind of overcast. It did not start on a great note -- getting in the car to take niece to work, the tire pressure light came on, and we're still not sure whether there's a slow leak or the temperature changes screwed with it. It was a fairly busy news morning (Holocaust Remembrance Day, Chinese New Year, impending end of the world) and younger son was happy because he was invited into computer science honors. I kept getting distracted from chores, so a bunch of things did not get done, though I did manage to watch the beaver lodge episode of Bones. After picking up niece, we had dinner with my parents, then we dropped her off so she could take the bath she was looking forward to all day with her new Lush bath bomb and went to see Manchester by the Sea.

I have to admit that it felt uneven to me -- even more so than the overhyped La La Land. It's beautifully filmed and the director does a decent job of not letting the snowy small town visuals get in the way of the story, but his use of classical music is so excessive that it takes away from the emotion of what should be powerful scenes, like we're being told how to feel all the time. By contrast Affleck's performance is so closed-off that it's as much frustrating as sympathetic, with a lot of emphasis on his Man Pain at the expense of a lot of female characters, especially Michelle Williams who's not in the film nearly enough. It reminds me a bit of the superior Ordinary People, which I'd been thinking about because of the seaside and because it's one of Mary Tyler Moore's best performances. Brookside: 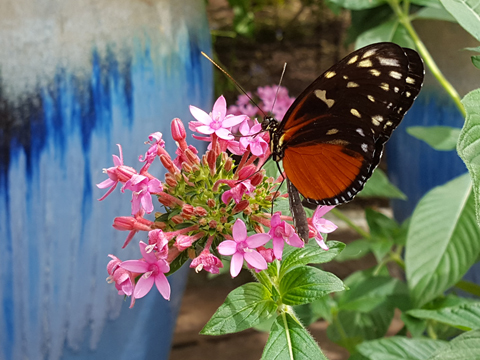