The weather has been so gorgeous that I am having allergy issues! Paul and I had lunch with a woman he worked with nearly the entire time he was at his old job who got laid off at the same time he did; she and her husband met us at Founding Farmers and we compared notes on work, travel, and our kids' schools. Afterward we went to Target to pick up Rogue One and Fantastic Beasts on DVD -- well, and less exciting things!

We watched the Nationals game until the ninth inning (they were winning, and indeed won, as did the Orioles, and the Capitals finished with the NHL's best regular season record -- not that that will stop them from losing early in the playoffs like most other years). We turned off sports for Designated Survivor, which is better than before the break but no West Wing or even Commander in Chief. Local spring flowers and a bunny: 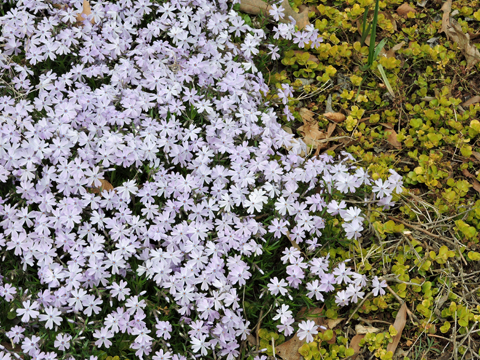