We had another gorgeous day on Tuesday, so after a morning of rearranging stuff, we had an early lunch and went to Brookside Gardens. There are still some azaleas, though the tulips have given way for irises and the first roses, and half of the conservatory is closed to set up for the butterfly exhibit, but there are at least two families of goslings and we also saw a Baltimore oriole, two green herons, three snakes, three snapping turtles, several red-winged blackbirds, lots of frogs and painted turtles, and many fish: 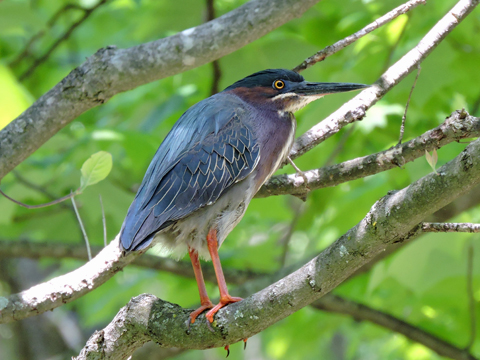 We stopped at Mom's Organic Market and Giant on the way home for necessities for us and the cats, had homemade veggie beef & peppers and chick'n satay, then watched the Tuesday lineup: The Flash, where everyone has taken a stupid pill so ugh Iris get on a bus out of town already, then Genius, where it's not fair to hold actual history against anyone is it, and finally Agents of SHIELD, where I have no idea why I'm still watching because Fatal Attraction was sexist enough the first time around. Now, yay, the Colbert Reunion!
Collapse