The sun finally came out on Saturday! We went to take a walk along the C&O Canal, where there were turtles and ducks plus an egret wading in the low water because the river was so high. Then we went to College Park to IKEA to pick up new kitchen chairs because of our original six, two are completely broken and have been trashed, two have legs held on with string, and the other two are merely wobbly and creaking when the cats jump on them.

Since we were in College Park, we picked up Adam and Christine after they finished their first final exams of the semester and took them to Ten Ren's Tea Time, which in addition to fantastic bubble tea and taro buns has very good Kung Pao and General Tso's tofu. Then we took them back to study and came home for Doctor Who (creepy), Class (still daddy issues), and Graham Norton (Fassbender makes up for Keaton). Now, SNL. 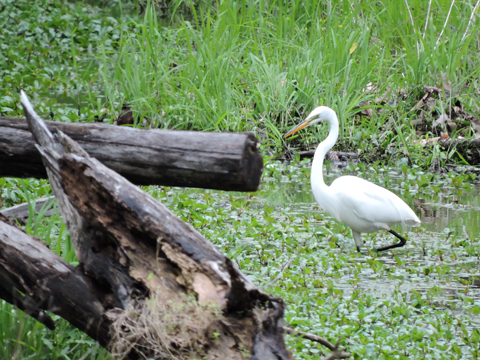