I spent Monday with my family, which was lovely though we did nothing as Memorial Day-relevant as the day before when we visited a fort. While both sons did online research, we watched most of the Maryland men's victory in the NCAA lacrosse championship -- that's both the Terrapin men and women as national champions! Adam's Surface is beyond the help of the Microsoft Store so he is getting a new laptop.

Then we went to see Pirates of the Caribbean: Dead Men Tell No Tales, a lot of which I loved, a couple of things I didn't like, one thing I really Did Not Like but I think it's possible that it will be reversed in a future sequel, and one thing quite irritated me but I suspect it was more a result of Hollywood studio issues than screenwriting or directorial planning. I'd rank it well above 4 but well behind 1. More on this later.

We had dinner at my parents' house so they could see Daniel before his flight Tuesday morning, then we came home and watched Moonraker since we'd been in the mood for a Roger Moore James Bond film since he died last week and the boys did not remember it though I think we watched it with them several years ago (they remembered The Spy Who Loved Me because of the submarine). It's as cheesy as ever! 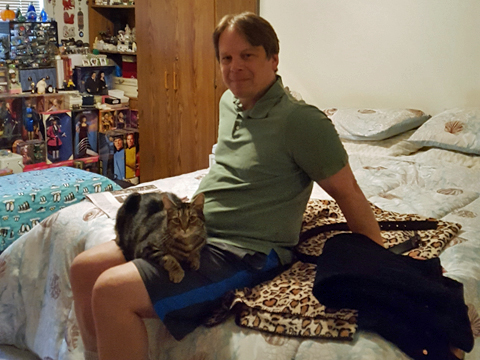