I went to Target on Thursday to get a bunch of things to organize various storage areas (in bathrooms, the laundry room, the kitchen) and spent the rest of the day organizing. So it was not an exciting afternoon but now I can get to all my hair stuff without causing an avalanche in my bathroom cabinet, nor can the cats knock over all the cleaning stuff.

We spent the evening watching several episodes of Versailles because it's such enjoyable crack and we're behind on Still Star-Crossed so we have to catch up on that. Shalini told me this week that I should warn people when I post a photo of a snake or a spider, so, spoiler alert, there is a snake in these photos from Deep Run Park: 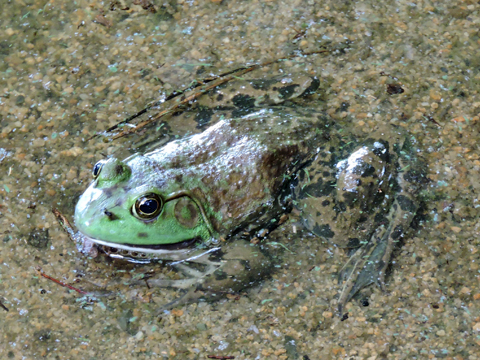