dementordelta came over on Monday in terrible rain that made her drive here miserable, but we had a really good day when she got here -- lunch at Cava, the final episodes of Robin of Sherwood, and a preview screener from a British friend of Viceroy's House (which has some historical problems but is well acted and makes an attempt to be fair to all sides in explaining the partition of India).

Then, because we were in the mood for another early 20th century British period piece and hadn't watched it in a year, we put on The King's Speech. Oh shut up, not a single moment of that movie ever gets old. After Delta had to go home, I had dinner with my family and we all caught up on Will. Here are photos from the Brandywine Zoo which we visited with Delta in August three years ago, including their Aldabra tortoise Maximus: 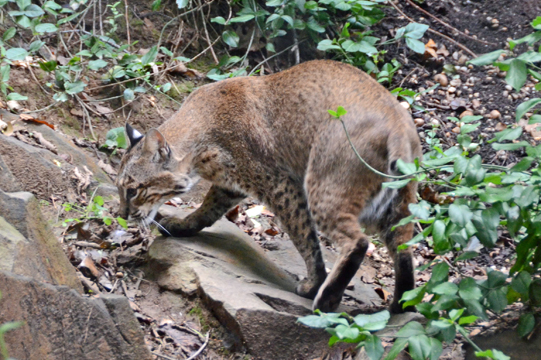