Alice had an appointment in Bethesda in the morning and asked whether I'd mind watching her son, so while she was busy, he and I went to three Zapdos raids and wound up meeting her at the mall, where he required McDonalds French fries and Alice and I ended up grabbing Indian food. In other news, I am officially a failure at Pokemon Sorry!

It was late afternoon by the time Alice left, so I spent the rest of the day catching up on chores and making it up to the cats for having been pesked for so long. Adam worked late, so we had ravioli for dinner in front of the television while watching the Nationals game and the final episode of Still Star-Crossed, which is still terrible but weirdly fun! 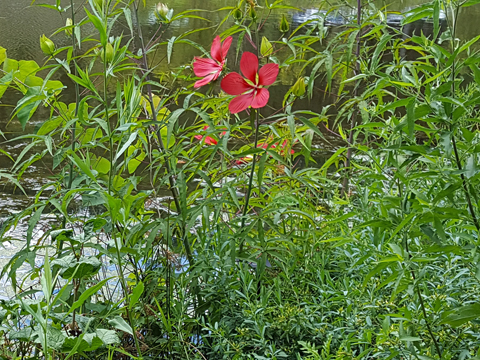