I had plans to get a whole bunch of household chores done on Monday, but they were postponed when Adam received a notification from the University of Maryland that his apartment had failed inspection and he had until tonight to get it clean. So even though the kitchen mess was almost entirely his ex-roommate's, we had to go to College Park to clean out his kitchen, meaning that half the stuff in the freezer had to be tossed, counters and dishes had to be cleaned, measuring cups had to be replaced, and noodles had to be stored in Adam's closet.

We were tired when we got home and had emails to answer, so we watched Man of Steel while we did those. Our neighbor who was our house- and cat-sitter while we were away stopped by to give the cats a present with an electronic tail, we had chick'n in peanut sauce for dinner, then we watched Suicide Squad, which was remarkably unimpressive; I will never understand what people see in Harley Quinn or The Joker apart from the fun of cosplaying as them. From Paramount Pictures, some more warehouse treasures and working studio sights: 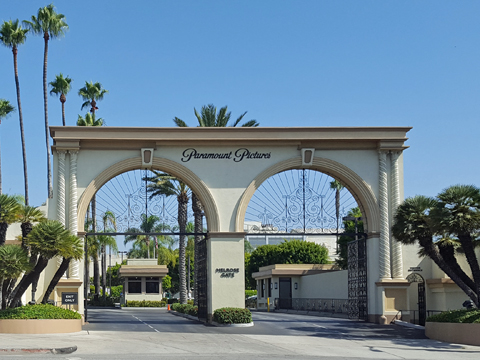