We had some ambitious plans for Sunday that included possible apple picking or walking around downtown, but we also had a bunch of chores to do, so we ended up being somewhat less ambitious after watching the Ravens embarrass themselves in London in the first of many crazy football games today. We had a bunch of shopping to do, so we stopped at the mall and some local stores, walked around Washingtonian Lake, and fixed up some things around the house.

My parents had a friend over for dinner and invited us to join them; they ordered pizza, we brought cookies and Maddy, and we ate out on the deck. Then we came home and declined the one free hour of Star Trek: Discovery in favor of the DC football game against the Raiders; I generally try to avoid them but even the jerk of an owner joined the players' solidarity display during the national anthem. Some farm festival photos around South Mountain: 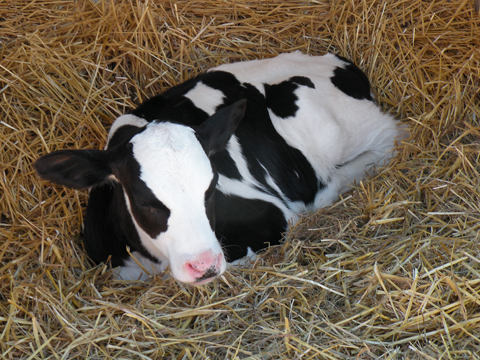