Monday was a chore day so this will be a boring entry. It was nice out, albeit hot for September, and I got out to the park for a bit, but mostly I did work and laundry and listened to people argue about Discovery (including people who did not watch Discovery), which was nevertheless preferable to listening to the handful of people I know agreeing with the thing in the White House about suppressing the free speech of football players.

Maddy had plans with former work friends in the evening, though she had dinner with us first. Paul made veggie beef echiladas, and he and I watched the start of the Cowboys-Cardinals game, then some Bones episodes (the one with the Guy Fieri type cook and the one with the bullied boarding school girl). Trevor Noah just did a great job dissecting everything that's wrong with the president butting into the NFL. From Mount Vernon's Colonial Fair: 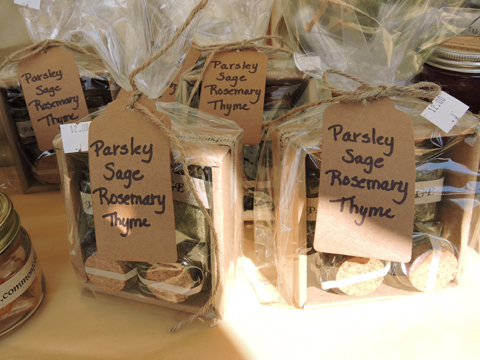