Quickie because we were Skyping Daniel a day late for his birthday, since he was at game night and having cake with friends. My day was not exciting enough for much reporting anyway; it was hot, I did chores, I took a walk, I took Maddy to work so she wouldn't have to walk in the heat.

We had chick pea and peanut stew, then watched Inspector Morse -- a fairly sexist episode, ugh -- then, since we had an hour to kill before the so-so season premiere of Designated Survivor, we watched the SEAL Team premiere, which features a far better cast than script. 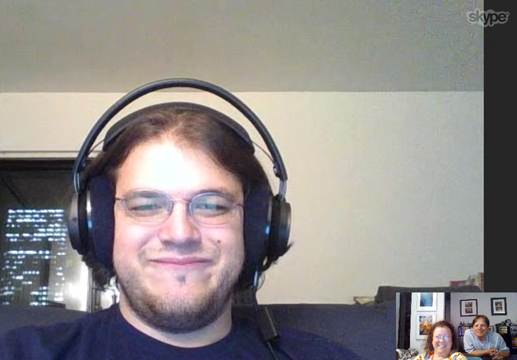