I was running around all day on Tuesday to get ready to go to Seattle -- had breakfast and took a walk in Cabin John Park with my friend Mel, took Adam's bike to the bike repair place, shopped in Congressional Plaza and had lunch at Lebanese Taverna while waiting for the bike which it turned out they could get fixed in a little over an hour, and went to the food store to make sure we had enough cat food for our house-and-cat-sitter to keep our cats from desperation. In between I did a successful Entei raid and caught a legendary fire dog.

We had sandwiches for dinner and I worked on laundry while the Twins played the Yankees in the first post-season game, which started so nicely and proceeded to become terrible (though my sister went to the game to root for the Yankees so maybe I shouldn't say that, heh). I went looking to see whether Yuri on Ice could be bought or downloaded from anywhere but thus far have only found sketchy off-market DVDs and questionable download sites, waah. Here are some more photos from the Maryland Renaissance Festival on Sunday: 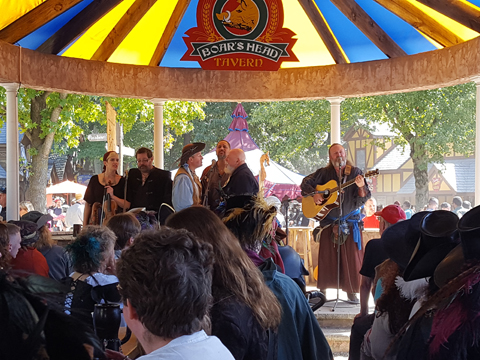 My day sucked, and I'm not going to Seattle to see Daniel this weekend because I'm going to another city to visit a relative who's in the hospital. Let's just leave it at that and look at some late summer photos from Brookside Gardens: 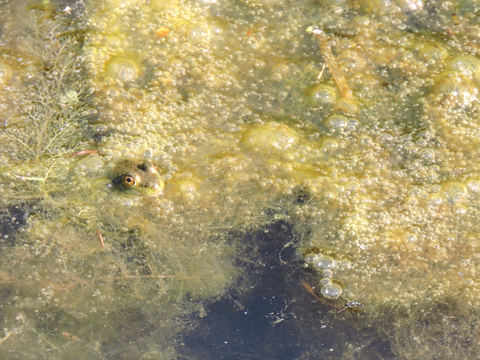