Another quickie because Daniel is flying back to Seattle on Monday and we're watching the Golden Globe Awards, which have been political and sarcastic and, if nothing else, have not dragged, though I didn't see most of the TV award winners or the frontrunners for Best Picture (I love Allison Janney, I think Gary Oldman was phenomenal in Darkest Hour, I think The Handmaid's Tale should win everything for which it is ever nominated, I can't feel good for Ewan in the midst of his cheating scandal, but I have to admit the winner that made me happiest was Alexandre Desplat's soundtrack award because he is too often overlooked). Here are photos of the rest of my day: 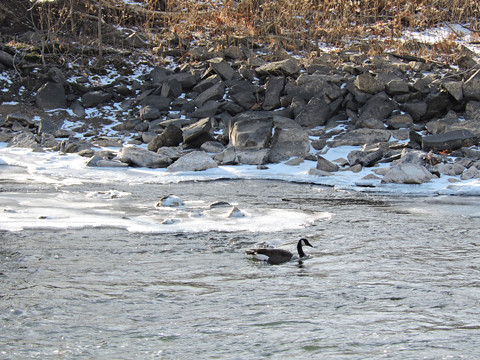