We had some chores to do that certain members of the family wanted to finish before the Patriots game, so we had a fairly quiet Sunday. We went to Cabin John Park to take a walk, stopped at the food store and deli, and I did a Kyogre raid at Adam's and my high school with raiding friends (and caught it!). It was a lot warmer this weekend than last, so we saw lots of squirrels and birds. Then we put on the New England-Jacksonville game, which my parents were also watching so they invited us over for pizza. 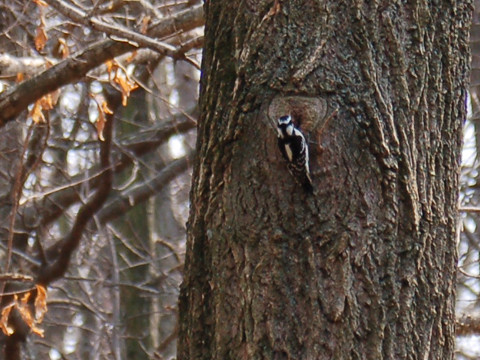 We started watching the Philly-Minnesota game, but it was already obvious by the start of the SAG Awards that the Vikings weren't all there, so we watched the whole awards show, which had no horrible surprises and was lower-key and warmer than the Golden Globes politically. Sterling K. Brown kind of makes me want to watch This Is Us, though I snickered when Megan Mullally and Gina Rodriguez praised diversity on TV before introducing the five white men nominated for best actor on a miniseries. Go Gary, go Morgan!
Collapse