My Wednesday was unexciting. I had dinner plans that fell through because one of my friends has a concussion and the other wasn't feeling well, and I haven't figured out how to make my computer talk to my Roku yet. My catsitter friend came over in the evening to visit us and brought Cinnamon a heating blanket, which Cinnamon is very pleased about though Daisy is trying to find a way to sneak onto it.

But The X-Files!!! Which I think of as "the member berries episode"! The FLASHBACK! The Donald Trump jokes (aliens building a wall to keep us in our solar system because we send drugs, crime, rapists, and some, they assume, are good people: "You are free to explore Uranus all you want"). A conspiracy nut being right twice a day. Date Night. However the series ends, this is the episode I'll think of as the finale.

We also watched the Petra: Lost City of Stone episode of NOVA, which was very interesting and played the Raiders of the Lost Ark music because they know we know it from the movie, not the poem above. I forgot to mention yesterday that we watched The Flash's stupid prison storyline and the awesome Black Lightning (Anissa!!!). Historic books and art based on Shakespeare, Sappho, and the Bible from the Walters Museum in Baltimore: 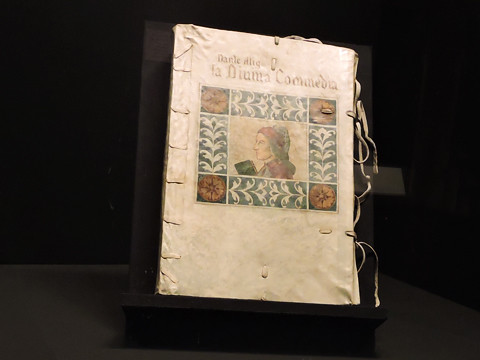