We had an ice storm in the very early hours on Wednesday, so that local schools were at first delayed, then closed, and nobody wanted to venture on the sidewalks and roads unless they had to. Paul worked from home, as did most of his office, so we had lunch together and took turns distracting cats from sleeping on vents (Rose came to visit them, too, and we watched the Team Thor shorts).

This week's X-Files felt like much too little, too late re: Skinner, who deserved a more comprehensive backstory years ago or else deserved to remain an enigma -- everyone involved should have much stronger feelings for and about each other -- but at least it wasn't ruined by Cancer Man. Since it's still winter, here are some photos toward evening around DC last September: 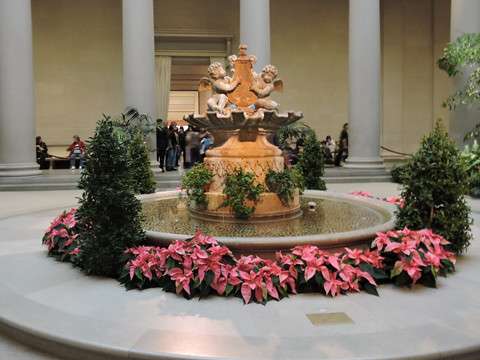