Just like Saturday, it rained nearly all day Sunday. We had plans to spend it in Hanover celebrating Paul's father's birthday a weekend late because my father-in-law was sick last weekend, which we did with Adam, who arrived at our house after 1 a.m. after the Portugal. The Man concert at the Anthem and drove up with us in the morning (Maddy had to work). We went to Lu Hibachi Buffet for lunch, then, since it was raining, we walked around Black Rose Antiques & Collectibles at North Hanover Mall. 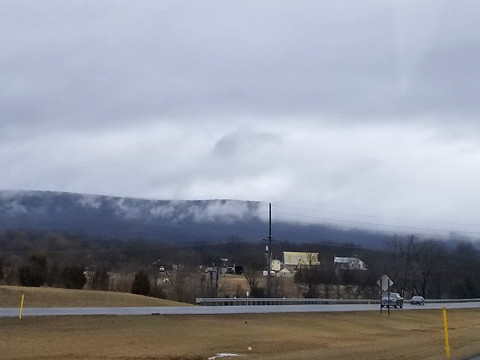 After Adam went back to College Park, where he had dinner plans with friends, we stopped at the food store, made sandwiches, and watched the Winter Olympics closing ceremonies. Of course NBC aired them all out of order the way they did with the skating exhibition the night before, but they were visually spectacular and Johnny and Tara only talked too much about half the time. Now we're watching Last Week Tonight because we have really missed John Oliver all these months.
Collapse