Cheryl stayed after the Oscars so we could see The Shape of Water together, which we did, and it is a glorious film, beautifully imagined and allegorical without being heavy-handed about magic and monsters (I had read several debates about what it says about differently-abled people, and felt that it was more concerned with pointing out that we can't choose our abilities and can't always control our positions in life but we can choose who we love, how we treat people, and what we dream is possible). She had not seen Get Out, so we watched that too; it's a movie that only gets better on repeated viewings, which is a test of greatness that it passes with flying colors. 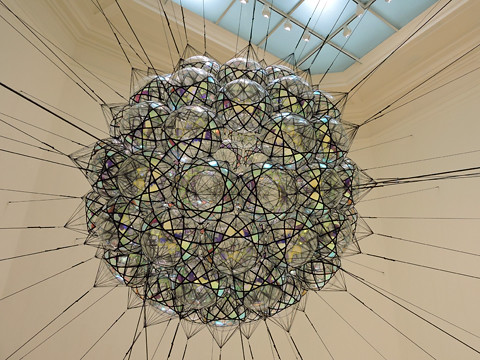