Did some work in the morning then went to a lunchtime Pokemon raid in front of the Vie de France in Potomac Village, so it only made sense to have lunch there with some raiding friends, then go to Great Falls in the drizzle and occasional flurries to walk. There was almost no one in the park, so I had the geese and herons to myself, though I didn't bring the camera so I got few photos. 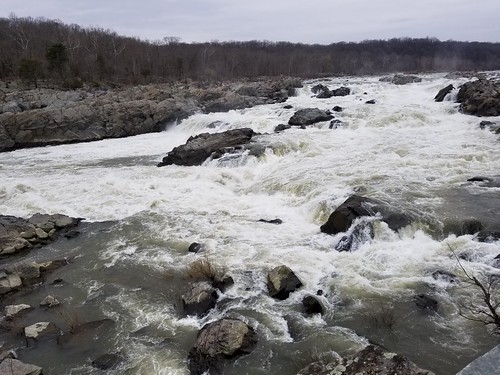 Paul made paprikash for dinner (apparently Captain America: Civil War got him in the mood last week), then we watched the first X-Men film with Cheryl now that Wolverine may show up in the MCU, yay! I didn't even think Hugh Jackman was my type the first time I saw it but now I miss him having a body that realistic. McKellen and Stewart remain great and look so young!
Collapse