My Friday was almost all boring necessary tasks, but most of the important stuff got done. And I got to fold laundry while watching Thor: Tales of Asgard, which was free on Vudu so I figured I'd see what it was and ended up thoroughly enjoying (the Valkyries! the dark elf mentor! Loki practicing magic!).

We had dinner with my parents, figured out Mother's Day plans, then came home to watch Blindspot, which I am very relieved has been renewed for next year, and Agents of SHIELD, which has been great this season so I'm hoping for good news there. Then we saw the Nationals win, and the Orioles won earlier, so yay! 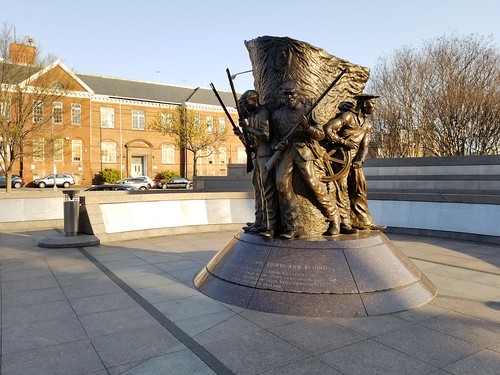