My dining room table does not have a single thing on it except a tablecloth, something I don't believe has been true since the night before Adam's second birthday party. (Well, at the moment it may have a cat on it, because cats abhor a vacuum, but that is neither here nor there.) And more items of clothing have been washed and shoved into bags since the first time we drove across the country and back in 2003.

That may be the extent of the good news. Well, that and we found out that we can stay at Extended Stay America with all four cats, as long as we stay in separate rooms so there's no more than two cats per room. We watched this week's Canada love episode of The Handmaid's Tale after the Nationals victory, which was excellent but not relaxing. Here are photos of somewhere else I would rather be, on the beach in Delaware: 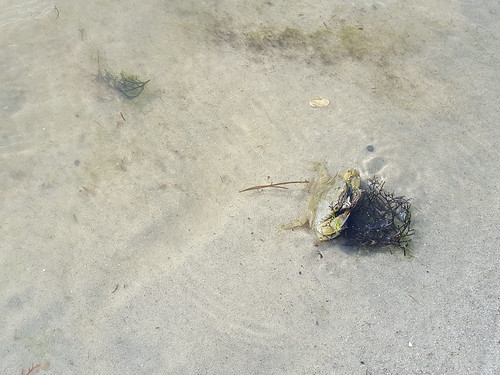