One day I'm going to have enough energy for poetry and fun things to say, but this is not that day. We had no new personal disasters, but my Thursday lunch date canceled because of the death of a family friend. My bedroom is about half put back together not counting clothes -- everything we own needs to be taken out of bags, folded, and put away. Adam's room is about 2/3 put back together and Daniel's room has a bunch of Maddy's stuff, so not even close. In clearing stuff out, I reached the shelf with Star Trek zines, so if anyone wants Syn's Courts of Honor or Nova's Secret Logs, let me know!

Maryland's primary election is on Tuesday and at least 10 people knocked on our door today to campaign for candidates, plus the phone did not stop ringing with robocalls reminding us to vote and telling us who to vote for. I'm glad there are so many energized Democrats but exhausted from all the campaigning. We watched the Westworld season finale, which was insane (I need to find a timeline showing when The Switch happened and what happened after). I came across this photo from Glastonbury in 2007 of my kids and photoshopped two people and a bicycle out of it, so since I'd rather be here: 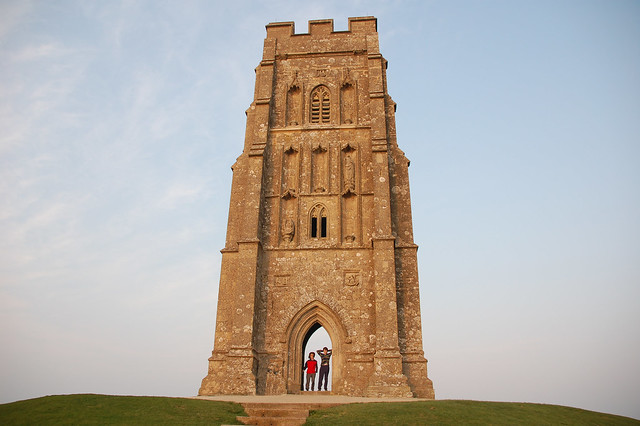 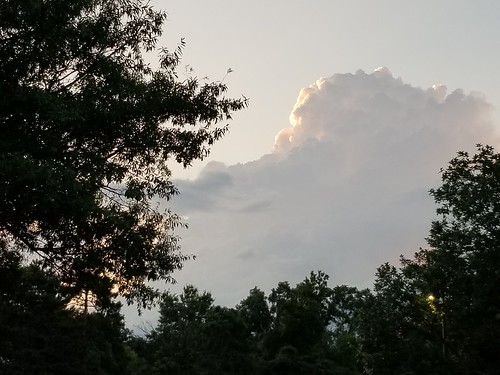