I have nothing but gripes, exhaustion, bitterness, and political rage -- I am ready for the Jurassic World in which genetically modified dinosaurs eat the entire executive branch and a significant portion of the legislative and judicial branches -- so rather than go into detail about how many shirts I folded today, describe how I locked myself out because we forgot to put the house key back on the car keychain after leaving the latter with the dealer, or summarize the first episode of the fifth season of Endeavour which needed more history of Faberge eggs and less violence against women, here are some photos from Carderock a few weeks ago, so I don't miss an entire summer of loving the great outdoors. 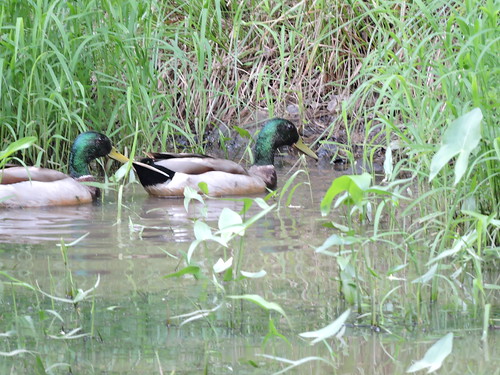