I suppose I owed everyone including me a poem, though in all likelihood I'm about to go a week without again. I spent almost all of Monday doing laundry, packing, and putting the linen closet back together, which mostly involved folding, sorting, and deciding how many mismatched towels and sheets to give away. We went out to get cat food and I did my first Pokemon raid in ages, at which a friend caught me a 98% perfect IV Regice, so that was a nice break. But that and this week's art forgery Elementary were really my only breaks in a day of chores, so since I have no new photos, here is my anniversary card from Paul: 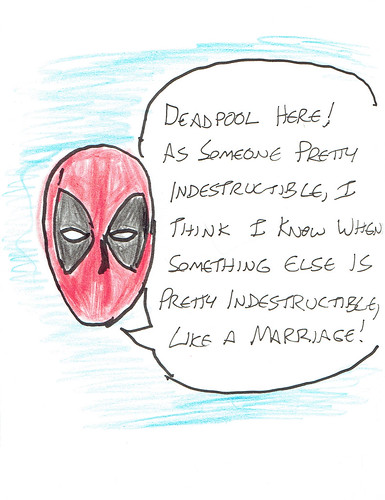