I didn't do anything on Monday that wasn't a chore (besides having an egg bagel in between shopping stops) until dinnertime. Then we watched the Home Run Derby, which was very fun because it was at Nationals Park and Bryce Harper won, and this week's Elementary, which made me happy because it implied that Moriarty will be back before the series finale. I'm sure I had more interesting things to say but diatomaceous earth has rotted my brain, so here are some photos from the National Aquarium last weekend: 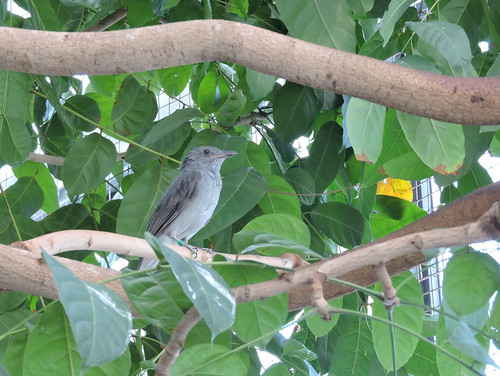