We got up very early on Monday to drive to Dulles to pick up Adam, who took the redeye from Seattle. We are very happy to have him home but he is recovering from a cold (and from weeks of trying to do everything), so I did not see him from 9-5 because he was asleep! So I did chores all day, including a visit from the company that dried out Daniel's bedroom after the flood so they can go to the insurance company with an estimate to rebuild the walls.

When Paul got home, we all did some computer work, then went to have dinner with my parents, who have not seen Adam since the beginning of the summer. Then we came home and did a bunch of chores in preparation for going to the beach while the Ravens were winning another preseason game; then we took a break to watch Elementary as Adam narrated all the ways in which it was formulaic. Here are some more of the animals at the county fair: 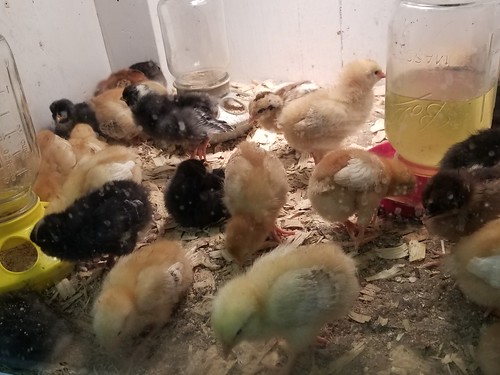