Tuesday was low-key and all about chores. Our neighbor and cat-sitter came over so we could discuss the cats and the state of the world. I had to stop in the mall to buy some things and conveniently my Pokemon group was doing a raid there, though since there ended up being so many people, we'll probably get EX raid passes while I'm out of town.

We watched Ordeal by Innocence in the evening since everything is reruns, though I don't generally love murder shows unless there's some central personality making it interesting, and although there are great actors (Bill Nighy, Anna Chancellor), pretty much all the characters are hard to like. Here are some beach photos from last week: 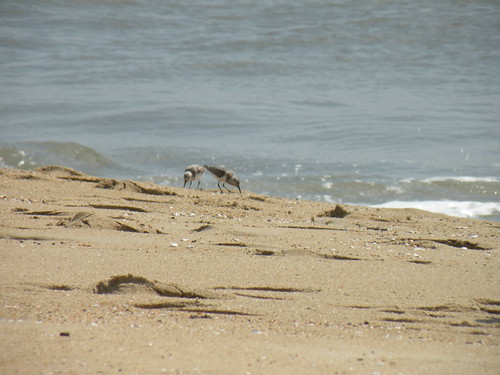